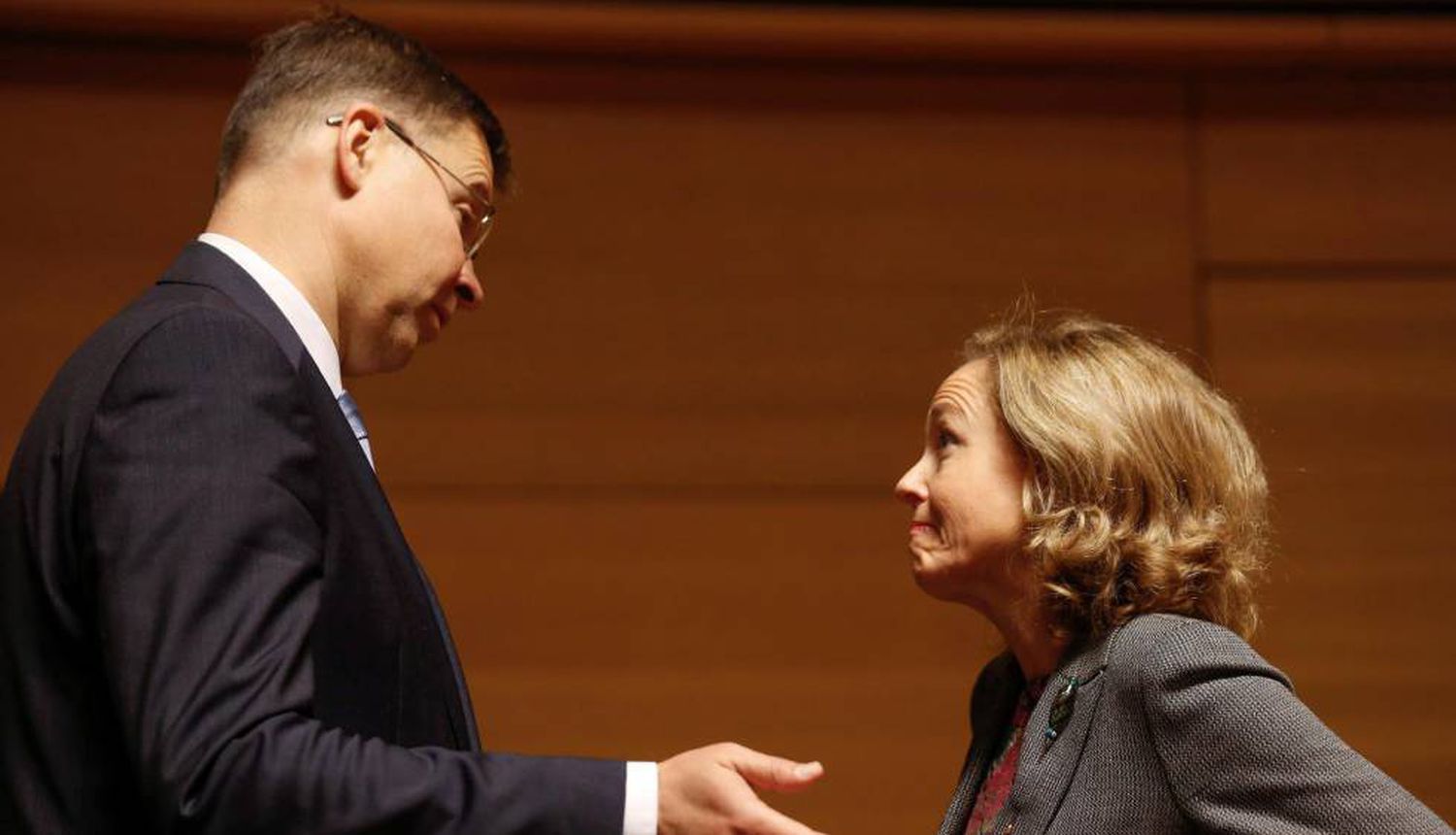 Thanks to the policies of the European Central Bank (ECB), Spain could save up to 22.3 billion over the next four years if interest rates remain stable.


Such savings would create a significant buffer for the next government, which will have to deal with persistently high debt levels. Madrid will also have to send Brussels a new budget plan with corrective measures that are not included in the latest draft it gave to EU authorities.

In fact, Brussels is already telling Madrid to use those savings exclusively to reduce the debt-to-GDP ratio, which is close to 100% and has barely come down in the last five years.

With the economy now showing signs of a slowdown, it is unlikely that the state will be collecting extra tax revenue, so any additional income is expected to come from the historically low interest rates, as it has never been this easy for Spain to borrow money.

Following the ECBs round of stimulus for the eurozone, Spain has even issued five-year bonds at negative rates of -0.084%, in sharp contrast with the year 2012, when soaring borrowing costs at the height of the crisis fueled fears of a full-blown bailout. Its 10-year bond is now going for a rate of 0.54%.

Brussels had already made its debt reduction recommendation last year, extending it to Spain and other countries. But last week, at the annual assessment of national budgets known as the Autumn Fiscal Package, European Commission Vice President Valdis Dombrovskis made a point of underscoring it.

Belgium, Spain and France have very high debt-to-GDP ratios, of almost 100%. Italys exceeds 136% of GDP. And these countries are not expected to meet the debt rule, he said. These four countries have not sufficiently used favorable economic times to put their public finances in order. In 2020, they plan either no meaningful fiscal adjustment or even a fiscal expansion.