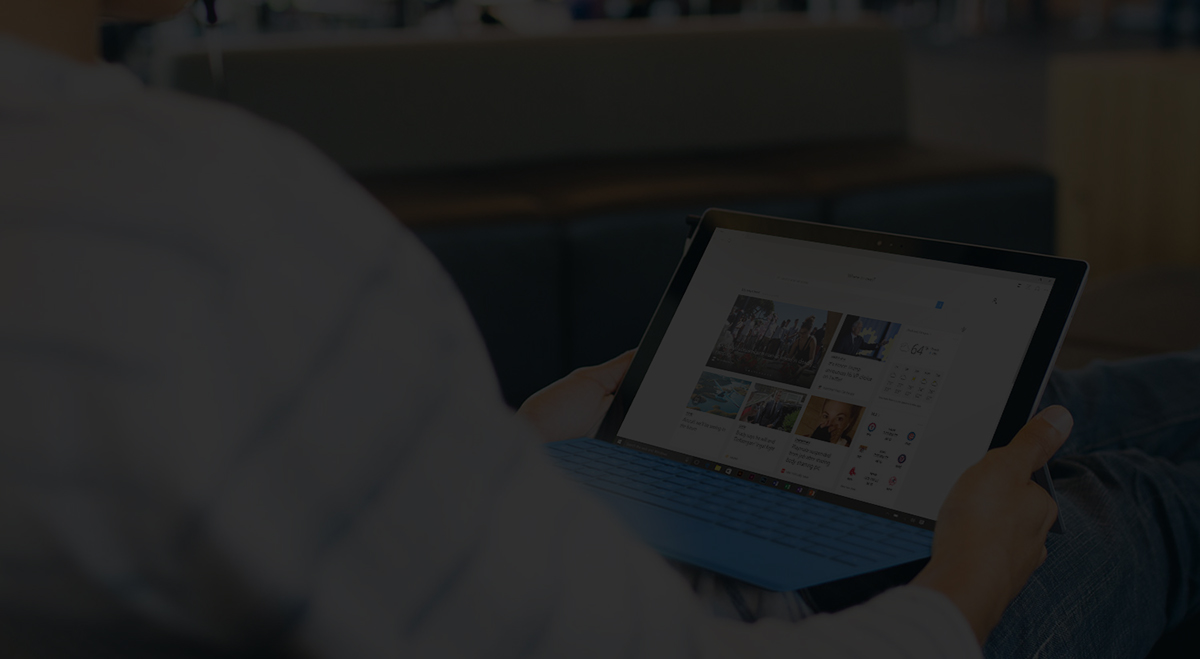 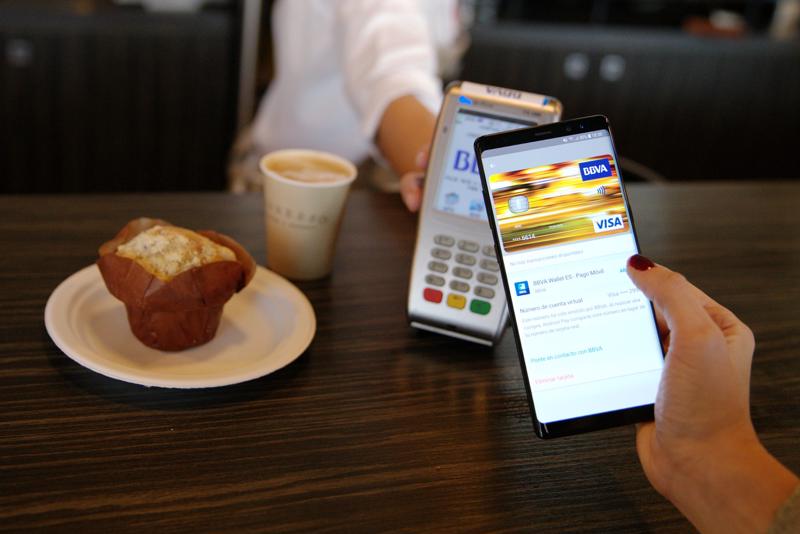 A year ago, 87% of people in Spain were still using cash for their daily purchases rather than cards or electronic methods, and 68% of money spent was in notes and coins, compared with 79% and 54% on average in the Eurozone.

But by July last year, after five months of the pandemic and concerns about disinfecting and avoiding surface contact, card payments overtook cash for the first time in Spain's history  rising to 54.1% compared with 45.5% of transactions in notes and coins.

Even before the pandemic, a total of 48 million debit cards and 37 million credit cards were in circulation in the country, and ATM withdrawal use was at a record low in terms of frequency.

Actual withdrawals were generally much higher, although they were made much less often, with speculation arising that Spain might eventually become a cashless society.

Now, this is looking set to be a reality, according to the financial services provider and market researcher Pecunpay in an investigation commissioned by Visa.

The inquiry, titled A Study of Mobile Phone Payment Trends in Spain, reveals that prior to the pandemic, a gradual rise in non-cash methods was becoming evident.

Mobile payments, whilst still very much in the minority, were increasing.

And in 2019 alone, Visa debit and credit card issue in Spain soared by 150%, and the company's customer portfolio expanded tenfold  a situation that may have been largely due to banks nationwide adopting procedures in line with new criteria introduced in January 2018 to comply with a European Union directive on card payments, making this easier and cheaper and thus allowing smaller businesses to accept them, either for the first time or for lower amounts by reducing or eliminating their 'minimum transaction' threshold.


Six in 10 prefer paying by card

A year on from the first few cases of Covid-19 being reported in Spain and 11 months after it first went into lockdown, reports show how cash is not the preferred payment method for 78% of consumers.
Debit and credit cards are the number one choice for transactions among Spanish consumers, taking over from cash

The Visa study involved a survey of a stratified sample of 2,000 people, with one-third  34% - saying they used their phones to pay, although only 12% of the total said this was their go-to method.

Just 22% said they preferred to pay in cash, compared with 60% who opted for card payments wherever they had the choice.

Of those who say they use their phones for payments in shops, bars and other establishments, barely 7% said they did so all the time  at least, where this method is accepted  and just 11% said they did so 'often', compared with 16% who said they only paid with their mobiles 'sometimes'.

Two-thirds of those who used their phones to pay admitted that they have done so far more often since the start of the pandemic.

Who pays with their phones, and where do they live?

Men are more likely to use their mobiles for payments than women, according to the Visa research, and particularly the young  38% of those aged 18 to 44 did so.

The region with the highest number of consumers who pay by phone is Cantabria, on the northern coast, where 46% preferred this method, followed by Madrid, at 45.5%, and Catalunya, at 44%.

Why contactless is catching on, pandemic aside

Visa's Business Development Southern Europe Area Manager, Carmen Alonso, says: I am convinced that the adoption of digital payment methods largely has to do with the confidence and safety these offer customers and traders.

In these past few months of increasing contactless payments and online retail, cases of fraud have been at an all-time low.

The survey did, in fact, ask consumers what they thought the advantages of contactless payments  by phone or card  were, and their answers partly supported Carmen Alonso's convictions.

Whilst 62% said it was 'quicker', and 47% said it was 'easy to use', a total of 63% said they preferred contactless because it meant not having to touch objects or surfaces, making it a more hygienic and safe method in light of the Covid crisis.
Contactless payments started out with wristbands, like this one by CaixaBank; now they extend to credit and debit cards, mobile phones, and SmartWatches

When do consumers mainly pay with their phones?

A typical payment made with a mobile phone is under 50, according to the survey.

Indeed, nearly half of those who use this type of payment  47.8% - said these were for an average transaction of between 25 and 50, whilst just over a third, or 36%, used their phones for payments of under 25.

Around six in 10 transactions are in large department stores, chain stores, supermarkets or hypermarkets, whilst fewer than three in 10 are in small, local shops.

The study does not clarify, however, whether phone payments are specifically chosen for use in these scenarios  transactions of under 50 in large stores  with consumers consciously opting for different methods in other situations, or whether said scenarios, in fact, simply reflect consumer habits across the board, irrespective of payment methods.

But it does indicate that smaller retailers may turn out to be less likely to accept mobile phones for transactions.

And among the barriers cited, 58% said they would use their phones more often if they could, but wanted to see more establishments allowing them to do so.

Another 41% said security in phone paying needed to be tighter for them to be able, or confident, to use this method more frequently.

Men were most likely to highlight limited acceptance in shops and other establishments  63.2% of them cited this as a barrier  whilst nearly half of the women surveyed, 48.3%, mentioned security.

These barriers referred to may, however, be perceived rather than real, but the security concerns lend weight to Carmen Alonso's hypothesis that safety, actual or believed, is likely to drive the speed of the current upward trend in phone-payment use  both in terms of being safe from fraud, and from Covid contagion via surface contact.